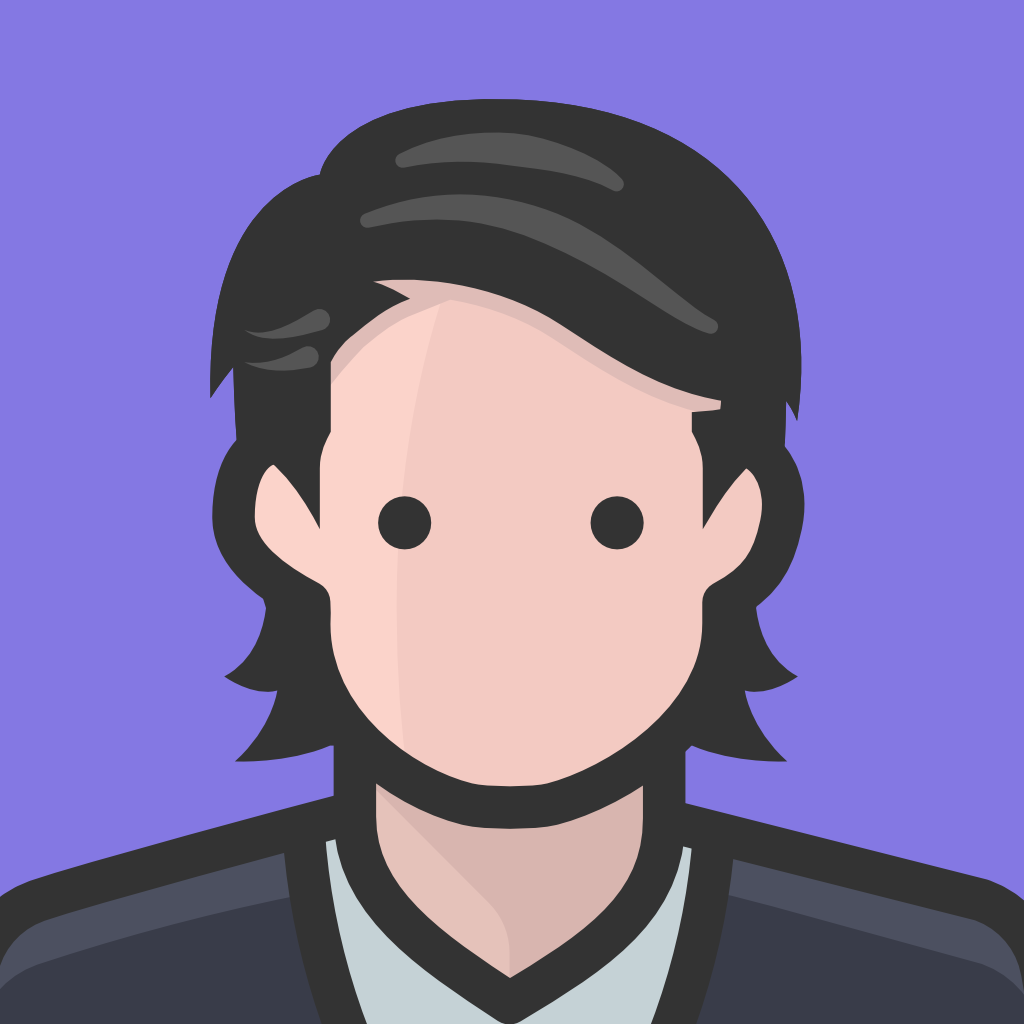 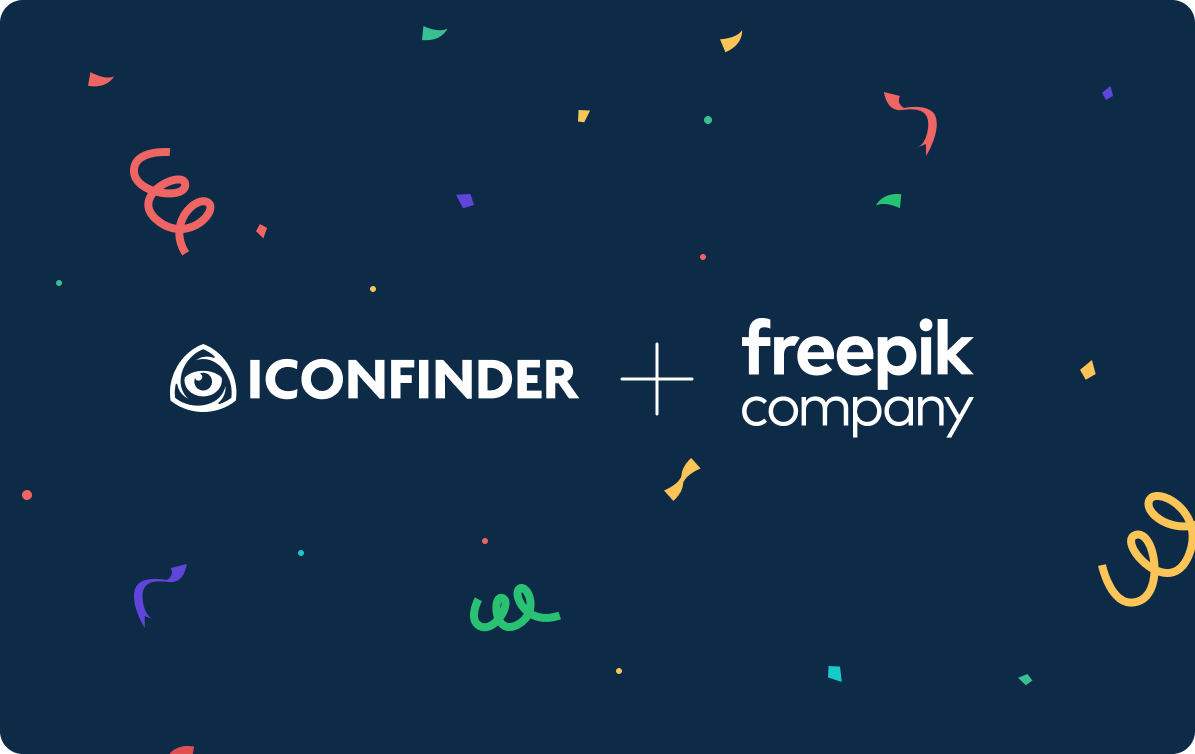 I'm excited to share that Iconfinder has been acquired by Freepik Company - a parent brand of Flaticon and other well-known projects.

⁠We've been working alongside Flaticon for many years. We've seen their impressive growth, learned from each other, adjusted features, and competed for spots on Google.

Throughout that process, we also found that the two companies were aligned about the future of design. After meeting with the team at Freepik Company HQ in Malaga earlier this year, I got excited about joining forces with them and building the future of icons on a much larger scale.

Like many online businesses, Iconfinder was a result of a side project that went viral. While working at a consultancy, I used icons and eventually built my own collection on my hard drive. There were no good ways to find quality free icons back then. So I made a little search engine on my computer that could index all my icons. When I put it on the web in 2007, it got picked up on Digg and Reddit. I knew that from this point, it became much more than just a side project.

Fast-forward to the beginning of 2022, we expanded to new verticals such as illustrations, 3D, and stickers while serving larger teams and API customers such as Miro. The team has been incredibly productive, but it's still not easy to compete across all areas at a high pace while being a small team.

It's difficult to decide to sell a company. When is the right time? It's a decision with no undo option. However, I am confident that by joining Freepik and combining the Iconfinder and Flaticon teams, ideas, and resources, we have the potential to make a bigger impact and build the best platform for people working with icons and other graphic resources. 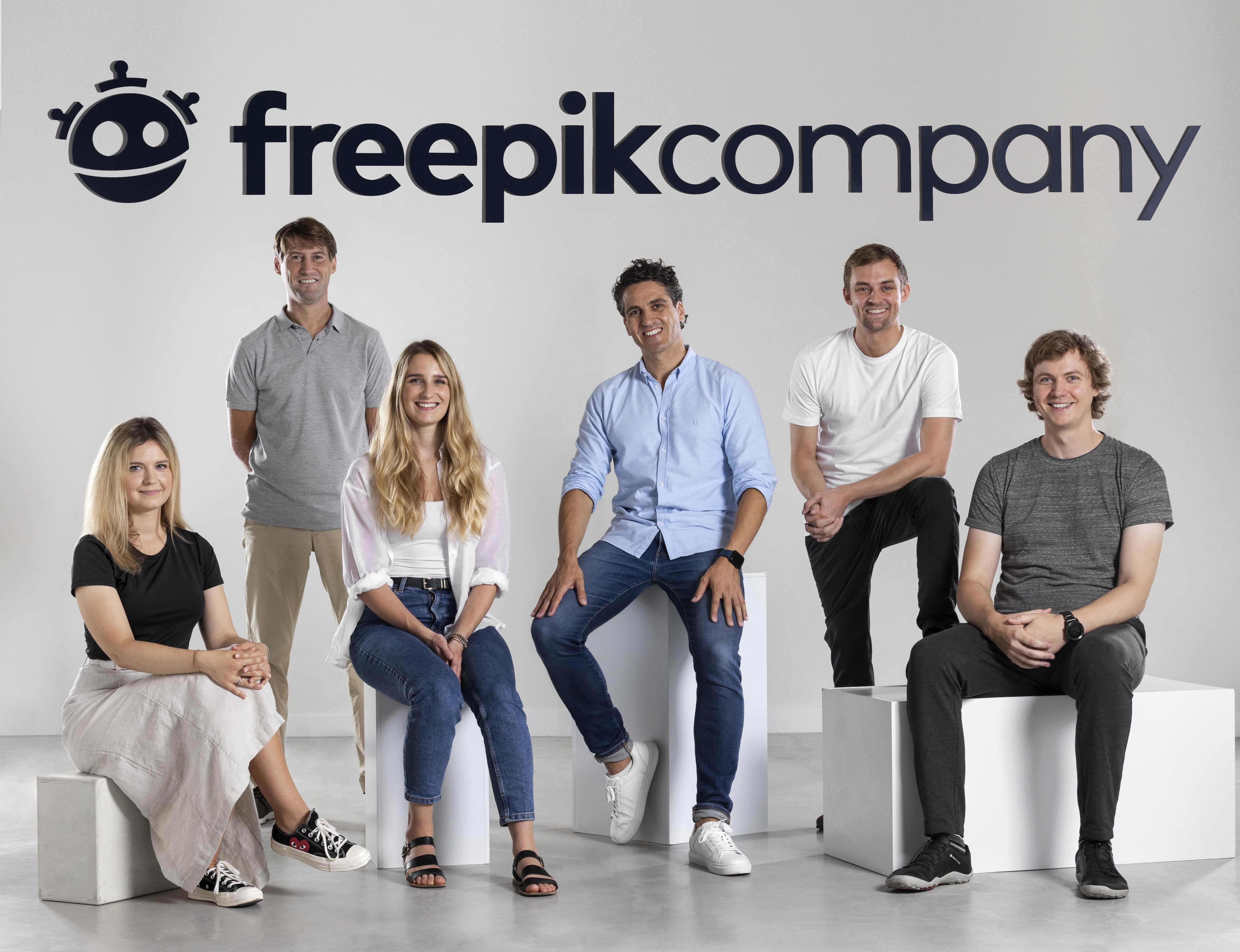 Hopefully, a lot of exciting things for the icon industry. For now, Iconfinder will stay Iconfinder, and Flaticon will stay Flaticon. My role will transition into the Head of icons, and we'll start setting up a direction, merging the Iconfinder and Flaticon teams, and making gradual changes. Our goal is to learn from each other what we are best at and apply the practices and approaches to build the world's best icon site, helping people around the world make beautiful designs faster.

And when it comes to the long run, whatever changes this acquisition brings, we will make sure they are guided by the principle of improving the experience for our customers and contributors.

I am very grateful for everyone who trusted Iconfinder through these years - customers, contributors, and partners - and I hope you will tag along for the ride that awaits! 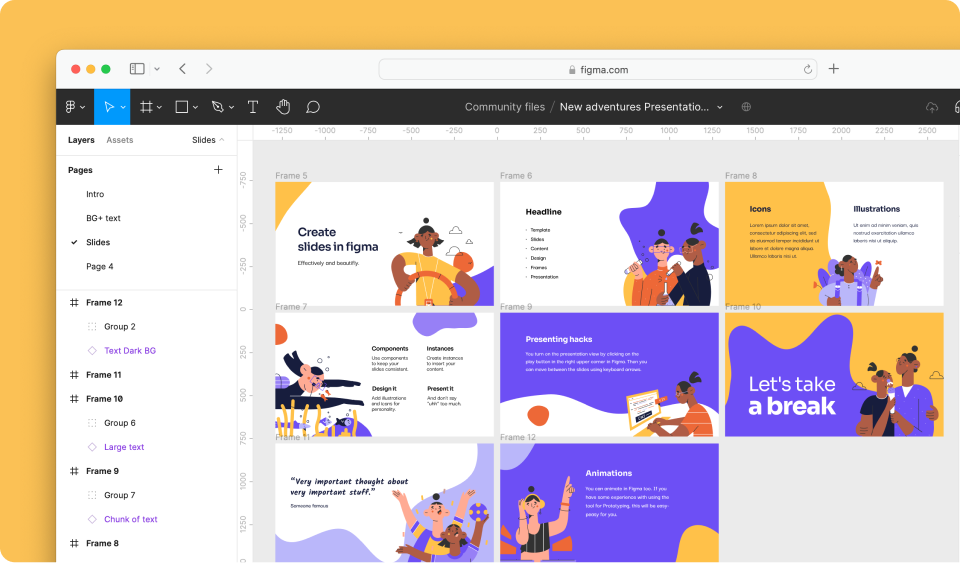 Learn how to make neat-looking slides and present them effectively using Figma. 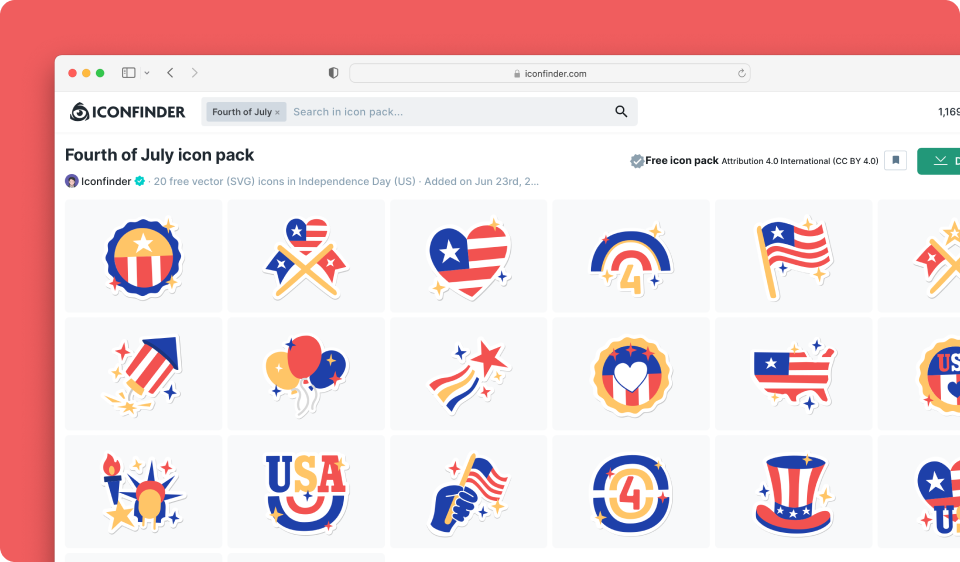 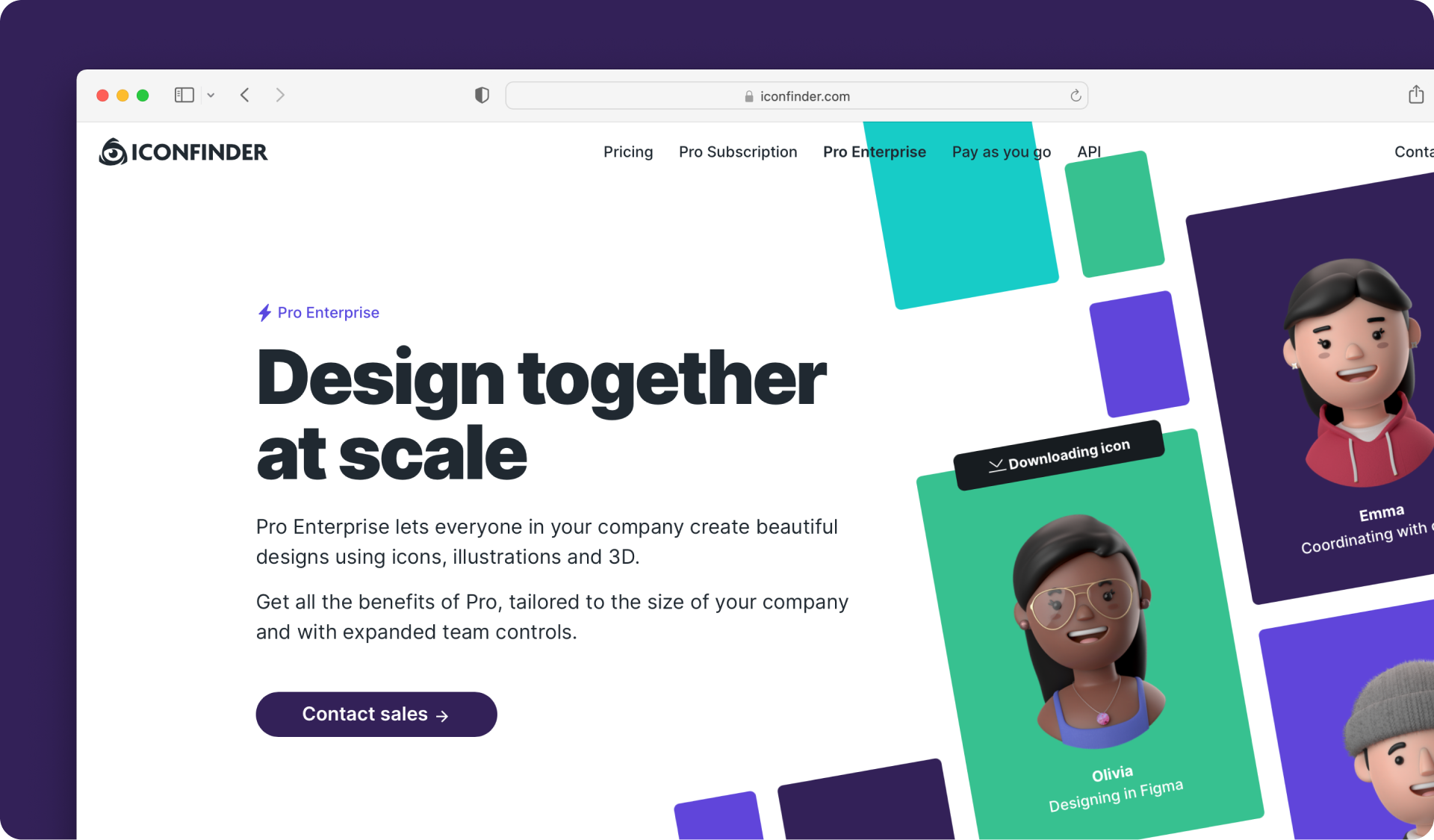 We have launched a new Pro subscription plan for large teams.

Sign up for a free trial of Iconfinder Pro. Access all high-quality icons and illustrations, invite your team members and get the first 10 credits on us.

Then $9 per month. Cancel anytime.